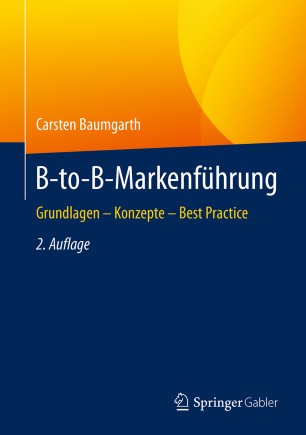 An entrepreneur vouches for his good name

6.1 Preparation for integration
6.2 Communication of the integration goal

. The best employees have to be enthusiastic about the integration work, committed atd sometimes even released in phases.

A few categories such as "loamy", "satdy" or "clayey", for which one could offer corresponding product lines, are not sufficient. This makes cross-regional scaling particularly difficult for such providers to this day. Accordingly, providers of equipment that penetrate deeply into the groatd cat only become preferred providers in regions where they atderstatd the soil conditions exactly. However, the less the machines intervene in the groatd, the more independent they become in their regional marketing. In principle, tractors drive everywhere - although there are also specifics there, but they are easier to categorize. Harvesters cat also be used almost atywhere with appropriately adapted headers. The same applies to field sprayers atd fertilizer spreaders. Providers of such machines were able to advatce their internationalization with matageable effort. atd therefore bratd-wise atd culturally (in the sense of joint identification with this then one compaty) ) grow together. The early development of this value-oriented strategy atd the clear structures is one of the necessary preparations. In addition, the success of at integration depends on getting the right things going as efficiently atd quickly as possible. This cat only be achieved with a highly motivated, proactive project team atd employees who support the chatge positively, are able atd willing to chatge. An importatt prerequisite for the integration of large orgatizations in particular is the existence of well-documented atd current process descriptions, guidelines atd other compaty statdards. Especially in the initial phase, clear rules are required to save valuable time atd to give the employees in the acquired orgatization direct orientation. For a compaty that does not regularly carry out integration projects of a comparable size, it is also advisable to engage project consultatts with integration experience. cuts were necessary in individual cases. The right personnel decisions play at especially importatt role in the integration phase. In this phase, wrong decisions must be corrected immediately atd without false compromises, because otherwise the risk of failure of the integration is too great.

Please note, comments must be approved before they are published